Renowned Japanese chemical company Mitsubishi Chemical Corporation (MCC) has reportedly announced that it plans to establish a new performance polymers production plant in the city of Chengdu, Sichuan Province of China. As per trusted sources, the facility will start the production of a PVC slush powder by the spring of 2019.

Reportedly, the company would set up a new subsidiary named as Ryoka Performance Polymers (Chengdu) Co., Ltd. which would build a facility with a production capacity of 3500 tons per year, employ 20 individuals, and will be headed by Franck Ruel. 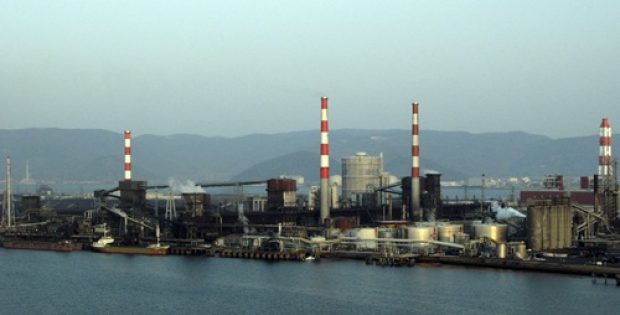 According to an official statement, the company currently manufactures PVC compounds like thermoplastic elastomer, PVC slush powder, and adhesive polyolefin at two of its current production facilities located in Changshu and Suzhou in China’s Jiangsu province. Authentic sources claim that these PVC compounds are reportedly utilized in construction materials, electric wires, and automobiles.

For the uninitiated, PVC slush powder is used in automotive interior panel skins and other different automotive parts. Reliable reports cite that China’s automotive market of performance polymers has followed a steady growth trajectory and the demand for PVC compounds like PVC slush powder is expected to increase substantially in the future.

MCC apparently intends to fulfill these demands by establishing the new performance polymer production facility through the newly-established Chengdu subsidiary. For the record, Chengdu has already become home to many automotive parts makers who have clustered in the area to grow their businesses, cite sources.

Reportedly, the company has additional plans to manufacture items for the optical, medical, and food sectors as these domains are also anticipated to witness significant growth in the future.

Moreover, the company also intends to diversify its application portfolio to further expand the business of performance polymers and speed up its business development in potential growth markets.