Fluor Corporation (Fluor), an American multinational engineering & construction company, has reportedly announced that it has been awarded an Engineering, Procurement & Construction Management (EPCM) contract for the recommissioning activities of SABIC’s polyphenylene ether (PPE) resin facility in the Netherlands.

Reports cite, the Saudi petrochemical manufacturing company announced the recommissioning of the plant last year after its Noryl resins, developed through the PPE resin technology, witnessed an increase in demand. 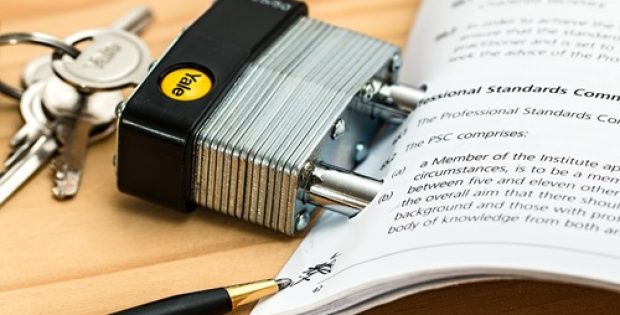 According to a press release by Fluor Corporation, the Noryl resins are included in SABIC’s family of proprietary modified compounds. The recommissioning of the plant, located in Bergen op Zoom in the south of the Netherlands, would be offering customers with a second Noryl resin source globally. Fluor would be booking the undisclosed value of the contract during the first quarter (Q1) of 2019.

The President of Fluor Energy & Chemicals in Africa, the Middle East & Europe, Simon Nottingham stated that the company is thrilled to support SABIC in its crucial recommissioning project, located in Bergen op Zoom, where the company possesses over 30 years of experience in providing innovative solutions to the customers. Nottingham stated that the company has a proven track-record across brownfield projects & construction-propelled execution would be minimizing the disruption at the plant & also provide schedule & cost certainty.

Driven by Fluor’s office in Bergen op Zoom & supported by its Philippine office, the work for the recommissioning has already began and is anticipated to reach completion within a span of 14 months.

According to reports, once operational, the plant would be increasing the company’s global PPE resins capacity by over 40% compared to the 2017 baseline.