In a growing effort to expand its business, TemperPack, a thermal packaging industry major based in Richmond, USA, has reportedly secured as much as USD 22.5 million in Series B funding round led by a private equity firm Revolution Growth. Reportedly, with the expansion in business, the Richmond-based company will engineer novel products in order to meet the increasing demand. 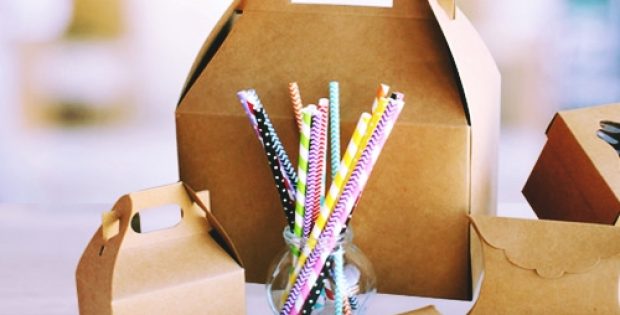 Other investors who participated in the financing round includes Arborview Capital, Tao Capital Partners, and Harbert Growth Partners. According to sources with the knowledge of the development, Revolution Growth’s Partner – Todd Klein and Brian Carney, the General Partner at Harbert Growth Partners, are expected to join the board after the completion of the financing session.

According to Brian Powers, the co-CEO & co-Founder at TemperPack, plastic foam is an antiquated technology and is causing a lot of environmental damage as it can take over 500 years to degrade. He further commented that ClimaCell™ technology is a perfect fit for the governments, logistics companies and consumers that are looking for functional as well as sustainable alternatives.

As reported by Richmond Times-Dispatch TemperPack was founded as a garage business in Maryland by three friends, who developed a eco-friendly insulation product using jute fiber. The company later shifted its business in 2015 to Richmond area and in April 2018, it further moved its production to a 13,000 sq. feet facility in Henrico County, where the company currently has over 250 employees. TemperPack also has a manufacturing unit in Nevada.

For the record, TemperPack, manufactures sustainable packaging products like Styrofoam® with patented bio-based materials, that are potential enough to replace single-use plastics. The company was founded in 2015 by Brian Powers, James McGoff, and Charles Vincent and has been witnessing rapid growth, given its mission-critical to reduce the amount of unsustainable packaging. The company’s latest ClimaCell™ recyclable technology, certified by How2Recycle®, is the first sustainable substitute to plastic foams.

It has been reported that TemperPack’s ClimaCell™ technology has helped slash 15 million pounds of carbon emissions and also removed plastic foam of about 10 million pounds from landfills.