The latest PTA line and the fourth line under construction would use P* PTA technology at a scale of 2.5 million metric tons annually and consists of INVISTA’s novel R2 R technology to obtain Benzoic Acid as a co-product from a stream of an oxidation waste. 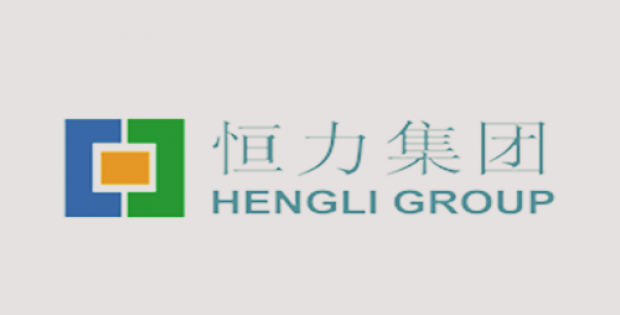 As per trusted sources, the initial PTA lines of Hengli Group currently utilize P7 technology of INVISTA and have a collective operating capability of nearly 6.6 million metric tons each year. Reportedly, the first PTA line commenced operation in the year 2012. For the record, IPT is the technology and licensing group of INVISTA.

Sources familiar with the development that INVISTA is regarded as one of the largest integrated manufacturers of polymers, chemical intermediates, and fibres. Headquartered in the United States and a wholly owned subsidiary of Koch Industries, INVISTA provides advanced technologies for manufacturing polyester, spandex, and nylon which are in turn used to produce air bags, carpet, and clothing.

President of IPT, Mike Pickens, was reportedly quoted stating that the latest deal shows the recognition of P8 technology of INVISTA by the overall PTA industry. Designed to create long-term value for its consumers, the company looks forward to yet another successful partnership with Hengli Group to a realize a fast track project, Pickens added.

An international company that operates across various business verticals including thermal power, finance, trading, textiles, advanced polyester materials, and petrochemical, Hengli Petrochemical Group was ranked 268 in Fortune Global 500 in 2017. With a total revenue of RMB 307.9 billion, Hengli has the biggest production base of performance fibre textiles and has the largest PTA facility in the world.