One of Russia’s largest aluminum producers, Rusal and the U.S. aluminum alloys manufacturer Braidy Industries, have reportedly planned to build an aluminum rolling mill in the United States. Rusal was removed from the U.S. sanctions list three months earlier. Since then it has been looking to expand in one of the main markets of the sector. Rusal for the record, has already restarted supplying to the U.S. market. 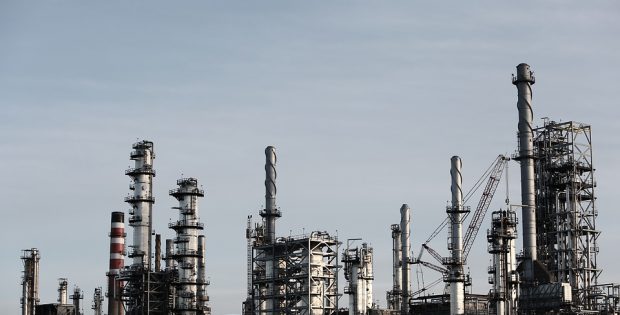 According to The Moscow Times, the production from the mill will help in rebalancing the anticipated deficit of the auto body sheet in the U.S. market. Rusal will hold 40 percent stake and Braidy will own 60 percent stake in the joint project.

Rusal has an under construction Taishet aluminum smelter in Siberia which was earlier planned to launch in late 2020. The company has plans to supply primary metal and aluminum slab alloys for the new mill from Taishet.

Rusal’s commitment to increase the share of value-added products (VAP) in its sales, will get help by the delivery of VAP to the Kentucky mill. The short extensions to the deadline for the U.S. sanctions had challenged the VAP sales of the company in the year 2018.