Rio Tinto, a mining giant based in Australia, has reportedly entered into an agreement with a state-owned Chinese company, China National Uranium Corporation (CNUC) to sell off its controlling stake in the mining company Rossing Uranium Ltd., based in Namibia, South Africa.

According to credible sources, the transaction between the mining behemoths is likely to add up to $106.5 million to Rio Tinto’s reserves, the second-largest miner in the world. They further cite that the company will be initially receiving $6.5 million in lieu of 69 per cent of its stakes in Rossing Uranium. Moreover, Rio is also expected to end up bagging USD 100 million, depending on the productivity of the company and the cost of Uranium between now and 2025. 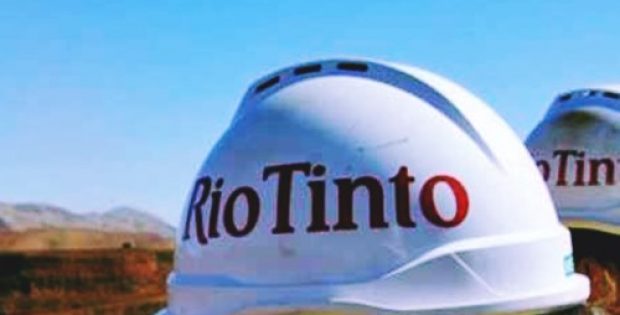 If sources are to be believed, the acquisition deal marks the conclusion of Rio’s extensive strategic option assessment, that comprised the clearance of its unwanted assets.

Jean-Sebastien Jacques, the Chief Executive of Rio Tinto, was quoted saying that the sale of stakes in Rossing shows the company’s commitment towards focusing on core assets and strengthening its portfolio. It shall work with CNUC in a close pact for a smooth evolution and sustainable operation at Rossing Uranium, he further claims.

They further claim that the transaction comes just two months after a deal was negotiated Rio and another Chinese company CNNC (China National Nuclear Corporation) that turned out to be unsuccessful.

For the Record, Rossing is an open pit uranium mine, the longest-running in the world, that generates about 3 per cent of the radioactive commodity supply across the globe. Besides Rio Tinto, 15% of the mine is owned by the Iranian Foreign Investment Company, 10% by Industrial Development Corporation of South Africa, 3% by the Namibian Government and 3% by local stakeholders.

The transaction is subject to the merger approval from the NCC (Namibian Competition Commission) and is slated to close by the mid-2019.