Sources claim that Mineral Resources snared the Kumina project as it would enable the company access to the sites complementary location, eventually enhancing MRL’s existing operations. 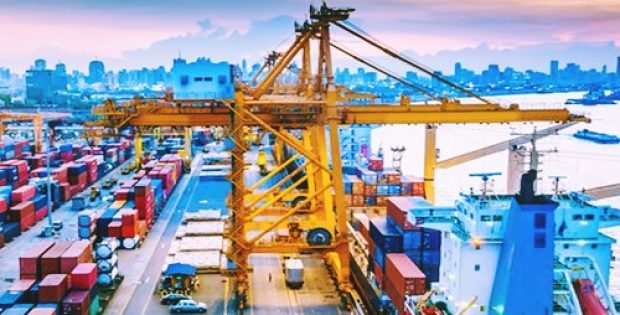 According to an official press release, Mineral Resources Ltd., on the deal’s completion, will acquire the Kumina Project by initially offering BCI with $27 million, while the remaining will be transferred when the company achieves the project’s first iron ore export.

Alwyn Vorster, Managing Director of BCI Minerals was quoted saying that the company will receive a substantial profit from its Kumina sale, as the project has offered BCI with positive returns including acquisition of tenements for less than $9 million, followed by a six-month exploration program which resulted in an initial JORC mineral resource of 115 million tons at 58% iron (Fe).

Sources cite that BCI plans to sale its entire iron ore portfolio at Pilbara, including the MRL-operated Iron Valley project, to concentrate on its Mardie salt & potash project. However, Chris Ellison, Managing Director of MRL stated that the company was not interested in acquiring BCI’s entire Pilbara iron ore portfolio.

As per Ellison, the company grabbed the recent opportunity in BCI’s divestment process to acquire Kumina project as the project’s transaction would build on a successful relationship with BCI, a partner in the Iron Valley project.

The project’s complimentary location will enable MRL to leverage its existing workforce and logistics supply chain in the Pilbara project, with iron ore to be exported out of Port Hedland, Ellison added.