Britain’s Finance minister, Philip Hammond, has recently said that the country will impose a new tax on those who import or produce plastic packaging which contains less than 30% of recycled material. This measure, which aims to minimize waste and assist in tackling climate change, is proposed to be introduced in April 2022 and is subjected to consultation.

Hammond had announced the new tax on as part of his annual budget and believes this would also transform the economics of sustainable packaging. After the announcement from Hammond, the treasury stated that the tax would offer clear economic incentives to enterprises for using the recycled material in the production of packaging, which will eventually generate higher demand for this material. 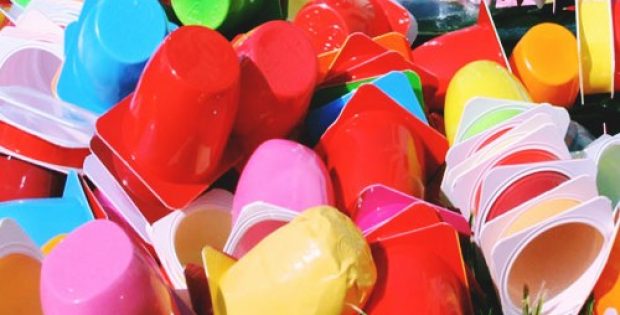 Marketing director at Recycling Technologies, Rupert Haworth, mentioned that this step will encourage recycling. He added that this move shall trigger new investments into plastic recycling innovation and capacity in the country and offer recycled plastic feedstock to the industry. For the record, Recycling Technologies converts waste plastic into an oil which it reuses make plastics.

Hammond further said that the country must become a world leader in handling the scourge of plastic cluttering earth’s oceans and the entire planet. Single use plastic items are widely used as they are convenient for consumers, however they are very deadly for the oceans, he had commented. Hammond confirmed at the budget that he is still consulting on the proposal details and timetable for the changes.

According to worldwide reports, the widespread use of plastic is harming the planet despite it being very lightweight, inexpensive and durable. Ellen MacArthur Foundation has informed that currently, only about 14 per cent of the plastic in the world is recycled. Rest of the plastics are hurting wildlife, choking waterways and piling up in landfills. Estimates have suggested that plastic takes up to 1,000 years to fully break down.