Air Products and Chemicals, Inc., an American international corporation selling chemicals and gases to industries., has reportedly publicized its plans to start a new liquid hydrogen plant. The plant would be located at its Texas-based La Porte commercial gas facility and would target the increasing product demand across various customer markets.

According to authentic sources, the new liquid hydrogen plant is expected to deliver about 30 tons each day. The project will source hydrogen that can be liquefied from its running hydrogen pipeline system network in Gulf Coast and is expected to get onstream in the year 2021, claim sources. 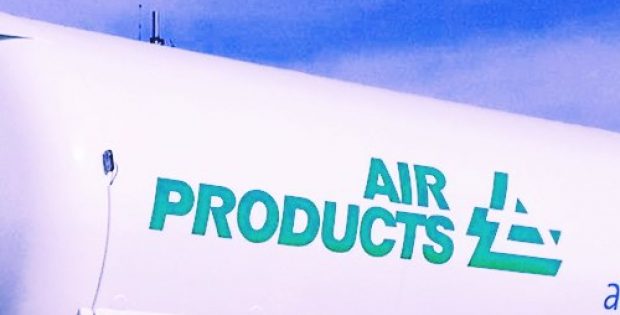 Reportedly, the 600 miles Gulf Coast pipeline spans across the New Orleans in Louisiana to Houston Ship Channel, Texas, and delivers customers with more than 1.4 billion ft of hydrogen/day, manufactured by 23 hydrogen plants.

According to sources knowledgeable with the matter, once the hydrogen is liquefied in the facility at La Porte, it would be supplied in trailers to the chemical & petrochemical, utilities, electronics, edible oils and fats, metals, float glass, and material handling sectors.

Air Products had sales of $8.2 billion in the year 2017 from operations in 50 nations and has a current market valuation of $35 billion approximately, claim sources.