Mammoet, a Dutch company specializing in engineered heavy lifting and transport, has reportedly signed two new agreements with Samsung Engineering (Thailand) Co Ltd regarding petrochemical projects. As per the contract, Mammoet would be providing transport and heavy lifting services within the confines of 2 petrochemical ventures, located in Map Ta Phut, Rayong Province. Sources claim that the province houses a pivotal infrastructure development plan intended to generate a business base for Thailand’s modernization. 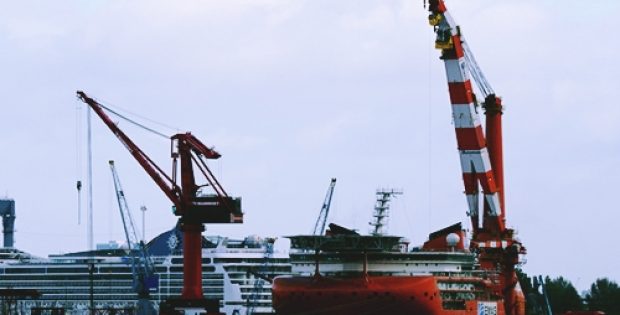 The second petrochemical venture, namely the Olefins Reconfiguration Project, would also integrate heavyweight goods transportation from the Map Ta Phut port, but from a different location.

According to sources familiar with the development, initially, the client had plans to construct a bridge over the pipe-rack for the safe movement of columns to the ultimate destination. However, the task was deemed to rather difficult, as it would have consumed months in planning, designing and construction, inviting extra risks & complexities, and overloading cost burden.

On the other hand, Mammoet created a far efficient solution, that helped it in securing the project, claim sources. Reportedly, the PTC35DS crane can accomplish a solo lift with substantial capacity at radius to commute the pipe-rack safely, while making minimal disruption in site activities. It needs low engineering groundwork than the alternate proposal and supports valuable monetary savings for the client, cite sources.

To make sure that the ORP and PO Projects are proceeding smoothly and as per the plan, Mammoet would work collaboratively with Samsung Engineering Thailand, claim sources.